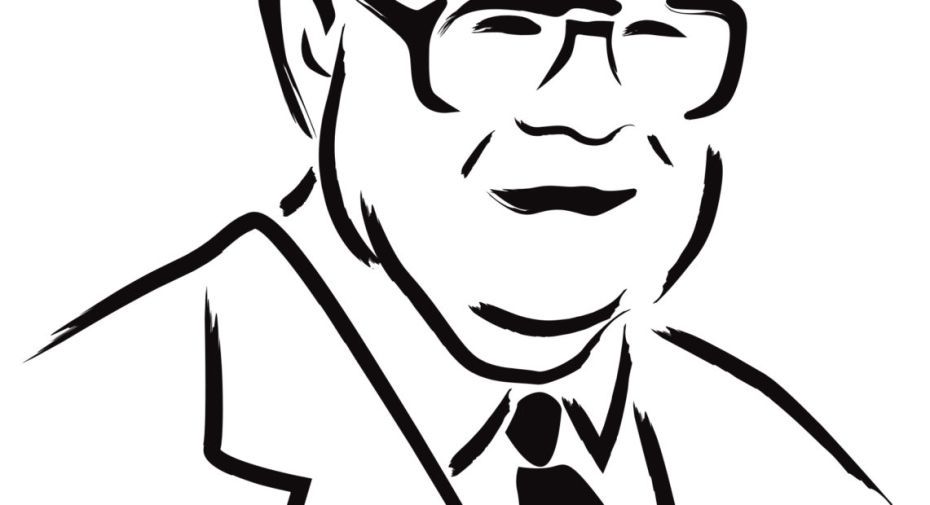 Cued Speech is a communication system for the deaf and hard of hearing (DHH), elaborated by Dr. R. Orin Cornett in 1966 in the United States. After several years of teaching physics, mathematics and electronics at academic level, Dr. Cornett became the Director of Higher Education at the U.S. Office of Education where he was surprised to learn that DHH students had lower reading skills than their peers.

“A few months of study convinced me that the underlying cause of their reading problem was the lack of any reasonable way to learn spoken language, without which they could not use speech for communication, become good lipreaders, or learn to read”

He had always assumed that deaf people must be proficient readers, as written language was surely more accessible to them than spoken language. His explanation for this lower level of literacy was that the acquisition of language skills began with oracy, not literacy, which posed a consequent difficulty for deaf and hard of hearing children to learn a language in the first place.

Knowing that many DHH children were born into hearing families, the transmission of linguistic and communicational skills proved to be a major challenge for parents of deaf children. Insufficient learning of the spoken language also led to an additional difficulty in lip-reading, which is essential for people with hearing loss.

These observations led Dr. Cornett to develop a system to facilitate language acquisition for DHH children by representing sounds visually using both the lips and the hand. He started by establishing the main goal of this system: to render spoken language accessible visually for DHH people, as it already is audibly for hearing people.

His research showed that developing a finger spelling system had already been tried and did not prove efficient due to its complexity and slowness compared to spoken language. His solution was to use “cues”, meaning that he decided to group consonant sounds in 8 hand configurations according to visual contrast and frequency of occurrence. He also grouped vowel sounds in four positions around the lips.

Cued Speech is a “phonemic system”, meaning that it is based on phonemes (the smallest units of sound), which leads to a higher level of accuracy and an easier adaptation in other languages. Cornett combined the hand movements with the movements of the lips, which led to better synchronization and a more natural flow. In order to prove the system’s efficiency, he conducted tests with families with deaf children, starting with the Henegar family in 1966. The parents learnt the system and implemented it with their daughter Leah, who learnt it in a month by simply observing her parents. Her four siblings also learnt how to cue by observation and used the system when talking to their sister. A study conducted in 1982 by Gaye Nicholls for her master’s thesis at McGuill University showed that Cued Speech did not only improve language reception, but that it enhanced both auditory perception and lip-reading abilities of deaf subjects.

After his success, Dr. Cornett started sharing his findings in articles, papers, seminars, and conventions. As people from all around the world were learning about his invention, Cornett realized that other languages would need their own adaptations as well. He developed around 60 adaptations of Cued Speech with the support of native speakers and linguists, following a precisely established methodology. His main goal was for all new adaptation to be as efficient as the American Cued Speech but with a stress on compatibility, thus fostering bilingualism.