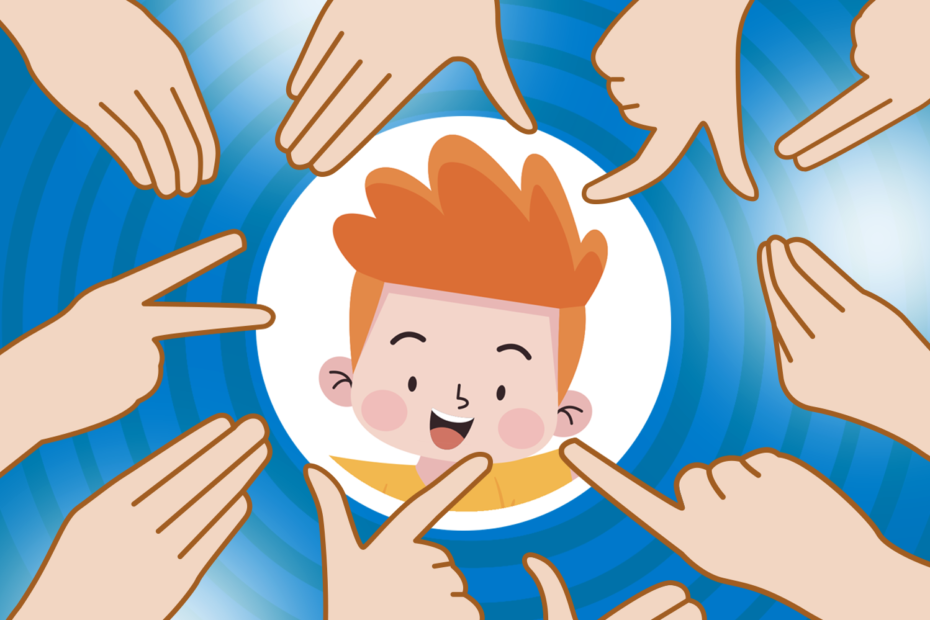 According to the World Health Organization (WHO), 466 million people worldwide have a disabling hearing loss, 34 million of which are children. The president of the European Federation of Hard Of Hearing people states that the cost of untreated hearing loss is estimated at 178 billion euros per year, due to the social isolation and challenges preventing the hearing impaired from getting access to quality education and thus to the labour market.

When they do have access to education, many of these children are immediately directed towards special education, which might be needed at the very beginning and for the most severe cases, but can also hamper their capacities and prospects for the future in the long run. According to the European Coalition on Hearing Loss and Disability, attending mainstream education with early cochlear implantation allows 44-66% of deaf students to attain age-appropriate reading scores.

At Logopsycom, we strongly believe in the autonomy and inclusion of pupils with disabilities in mainstream education in order to prepare them for adulthood without isolating them from their peers. Our solution to achieve this goal is to provide resources and training, not only to the pupils themselves but also to the people working and interacting with them regularly, to adapt and overcome the challenges inherent to their conditions.

Without proper adaptations, here are some of the challenges that a deaf or hard-of-hearing pupil might face in school:

Our project Cued Speech Europa promotes a communication system that fits our view perfectly as it is meant for deaf and hard-of-hearing students as well as for their teachers, family, and friends. Cued Speech is not yet very well-known as it was only created in 1966 in the USA and is still being adapted to other languages throughout the world. It is a lip-reading support system, allowing the deaf and hard-of-hearing to distinguish sounds that look alike on the lips. In English, this could for instance be the difference between the sound /p/ and /b/. Its usage with learning disorders and other disabilities is also being studied as it can greatly help in the development of phonological awareness.

This system is different in each language as they each have different sounds. In the French adaptation of Cued Speech, there are 5 positions around the face to represent 16 vowel sounds and 8 configurations of the hand representing 21 consonant sounds. Once you have learnt these positions and configurations, it will be important to acquire fluency.

Our project will therefore provide different resources to get training and some level of fluency to understand and practice the Cued Speech communication system adapted in three different languages of the partnership: French, Polish and Italian:

The project will last for two years during which we will keep you posted on the courses and resources that will be developed.